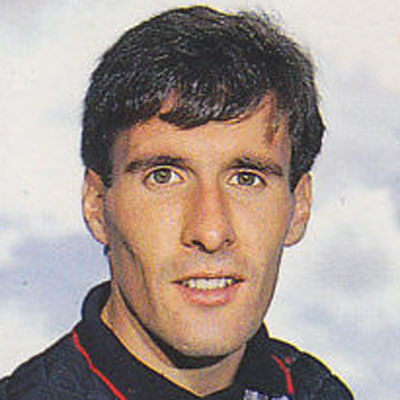 Ally Maxwell is most famously known as the Motherwell goalkeeper who played in the Scottish Cup final of 1991 against Dundee United with broken ribs sustained in the match. He made several great saves despite in great pain as Well took the cup in a memorable 4-3 win. Maxwell played one match for the Bankies on an emergency loan from Motherwell in 1987 as both Bankies regular goalkeepers Jim Gallacher and Colin Brodie had succumbed to a flu virus. 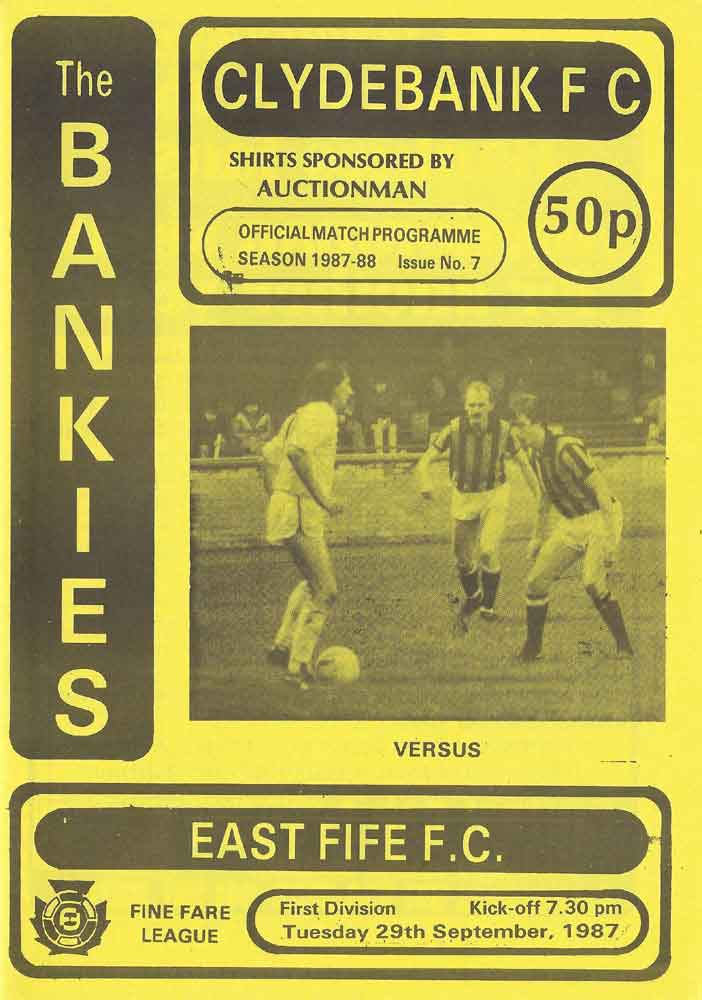