One of Budgie McGhie's early signings for the clubs inaugural season in the Juniors in 2003. After featuring in many of the early matches, David fell out of the side and was released in the middle of October. Reportedly joined up with St Anthonys at the start of the 2004-05 Season. 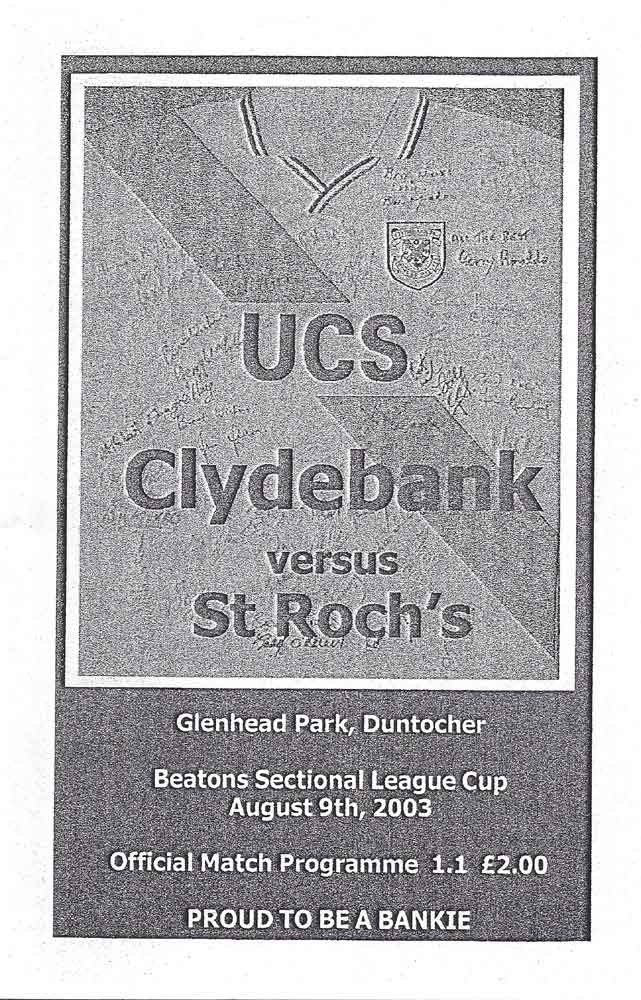