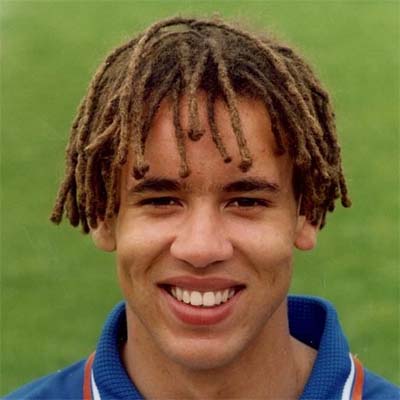 From 2007: Liam George has quit professional football to become a student - at the age of 28. A decade ago, George was one of the hottest young prospects in Irish football. He became a national hero when he scored the winning kick as Ireland beat Germany in a penalty shoot out to defeat Germany and win the U-18 European Championship title in 1998, while his form with home-town club Luton Town saw him emerge as a target for Premiership clubs.

But for the last five years, George's career has been on a downward slide as he went from being a potential Premiership star to playing in front of 300 people in the Scottish Second Division, he had a disappointing spell in the League of Ireland with St Pats before embarking on a tour of the English non-league scene with ten different clubs - via the USA - and now the former U-21 cap has admitted that his senior career is over.

"I had decided to quit professional football last year," says George, now a student of physiotherapy in a Manchester university, who also plays part-time for non-league side Barton Rovers. "I'd had a spell over in the US with Atlanta which re-ignited my love and hunger for the game and I came back to England really wanting to get back into pro football. But unfortunately when I did the transfer window was shut so I had to wait four months before I could even sign for a club. So again it was something getting in the way of me progressing. That was enough to tip me over the edge.

Something was telling me whether it be injury, slices of bad luck, politics, or whatever; I just came to the conclusion it just wasn't going to happen for me. I'm a footballer through and through. It's in my heart and my blood. The difference is that up until now, I've probably over-tried to succeed.”

“But now my life has taken a completely different direction and I've got other priorities. The football might just happen naturally now. My ability has never been in doubt but I just wasn't enjoying it before and didn't have the confidence to just go out and play with no pressure.

"If I'm enjoying my football, playing well and something comes my way in terms of a contract then of course I’ll listen but I’m not holding my breath”

George, whose father was from St Lucia but who qualified for Ireland through his Dublin-born mother, was a key player for Brian Kerr’s youth teams, the Luton man scoring five goals in fourteen games for the Irish U-18 side from 1997-99.

He emerged with Luton around the same time as Gary Doherty, making his debut in September 1997 and he was a star in the Irish U-18 side which defeated Germany in Cyprus to win the European Championship title, George scoring the crucial kick after Robbie Keane had earlier missed his penalty.

He had five seasons in the Luton first team, hitting 13 goals in the 1999/200 campaign, his best in the Hatters shirt, but despite interest from top flight clubs he never got the chance to play at a higher level. - In March 2002 he left Luton, joining Scottish third-tier club Clydebank in an ill-fated move and after that his career went into freefall. He played for Stevenage, Bury and Boston United before moving to Dublin in April 2003, but George managed just three league appearances for St Pats before moving back to the UK.

George continued to clock up the clubs on his CV: York City, Gray's Athletic, St Alban's City, Dunstable and AFC Wimbledon before moving to the USA and the Atlanta Silverbacks in 2006.

"The turning point was leaving Luton Town. I was basically forced out by Joe Kinnear and it broke my heart," he says. "I love the club and I loved playing for it. When you love a club, you play well for it and you have pride and never want to leave or play for anyone else.

"I never got over leaving. My confidence never recovered, I had a few injuries and after what I went through with Kinnear I just fell out of love with football.

"I'm enjoying my football now with Barton Rovers. For someone like myself who has come out of professional football, you want to be playing somewhere you enjoy it and have a laugh with the lads.

"It's very different being a student and I'm still getting used to it. I've never known anything like it, I feel 18 again!

"I've got a smile on my face. I'm a mature student at 28 and people are like 'what's going on'? But I've never done this before.

"My life has always been about football, but now it's not so much and I'm really enjoying what I'm doing now?' 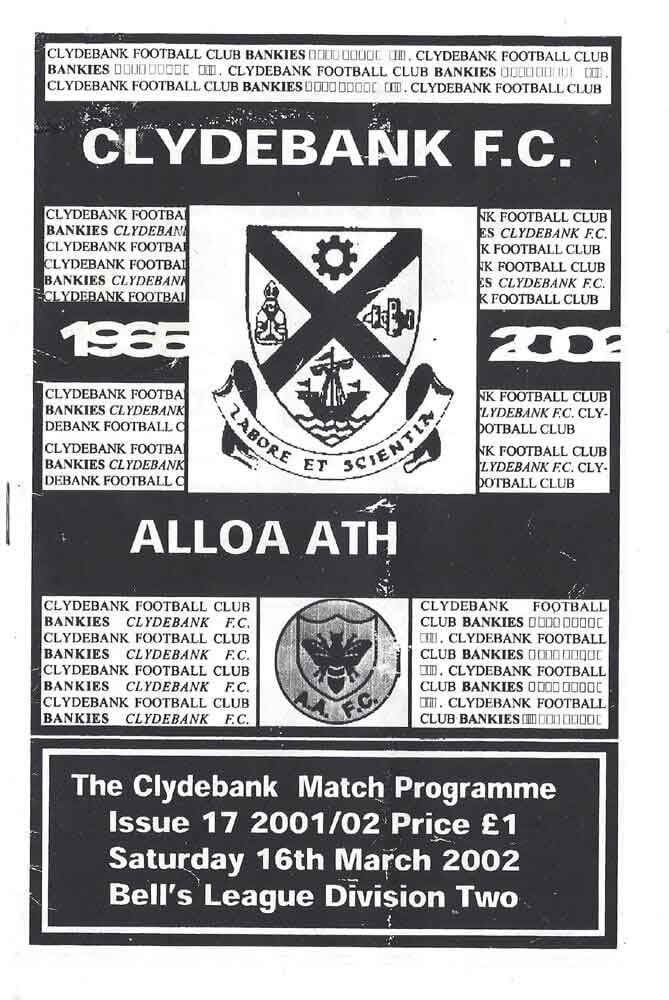