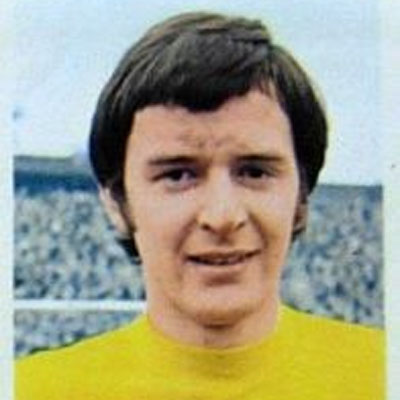 Walter Lees was a young tall centre half for St.Roch’s who seemed to be on every clubs radar to get out on trial. Near the end of the 1966-67 season, Clydebank had Walter and two other trialists, Bobby Slaven and John Smith playing at Recreation Park against Alloa Athletic. A late Frank Russell equaliser saw the Bankies get a 1-1 draw. Walter Lees was a young commanding pivot, just what Clydebank needed, unfortunately we did not get him. He either did not fancy us or Mr Steedmans signing on fee was not attractive enough

Walter Lees later went on to play for Watford over 200 times in eight seasons with them. Has to be filed under one that got away.