Austin was a Scottish schoolboy international, and spent his youth career at Norwich City. Whilst at Carrow Road Austin won the FA Youth Cup in 1983 defeating Everton at Goodison Park in a Play off after the sides were level over the first two legs. After failing to make the breakthrough into the first team, Austin signed up at Kilbowie in the summer of 1984. After a promising start, Austin dropped into the reserve team. Not happy with this situation Austin asked for a free transfer, and this was granted in early September. 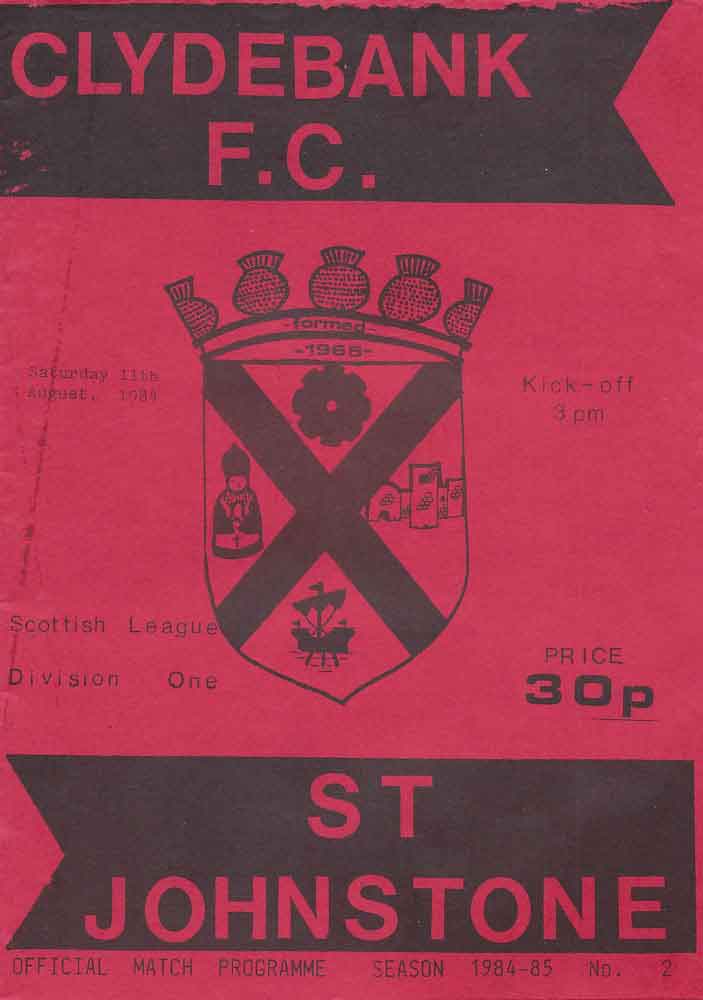