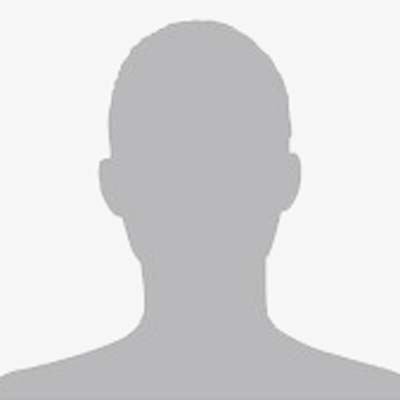 Picked up as an amateur player from Kilsyth YMCA in August 1966 with Jack Steedman anticipating that he would turn out to be an outstanding player once he adjusted to the pace of the senior game. Ian unfortunately struggled in a struggling and ever changing Clydebank team, he only managed three appearances plus a further three as a substitute, all six games were lost. He had not appeared in the team since a substitute appearance in late September 1966 when he made his last Clydebank appearance, again as a substitute in a 2-0 loss away to Queen of the South on 11 February 1967. He was freed at the end of the season. 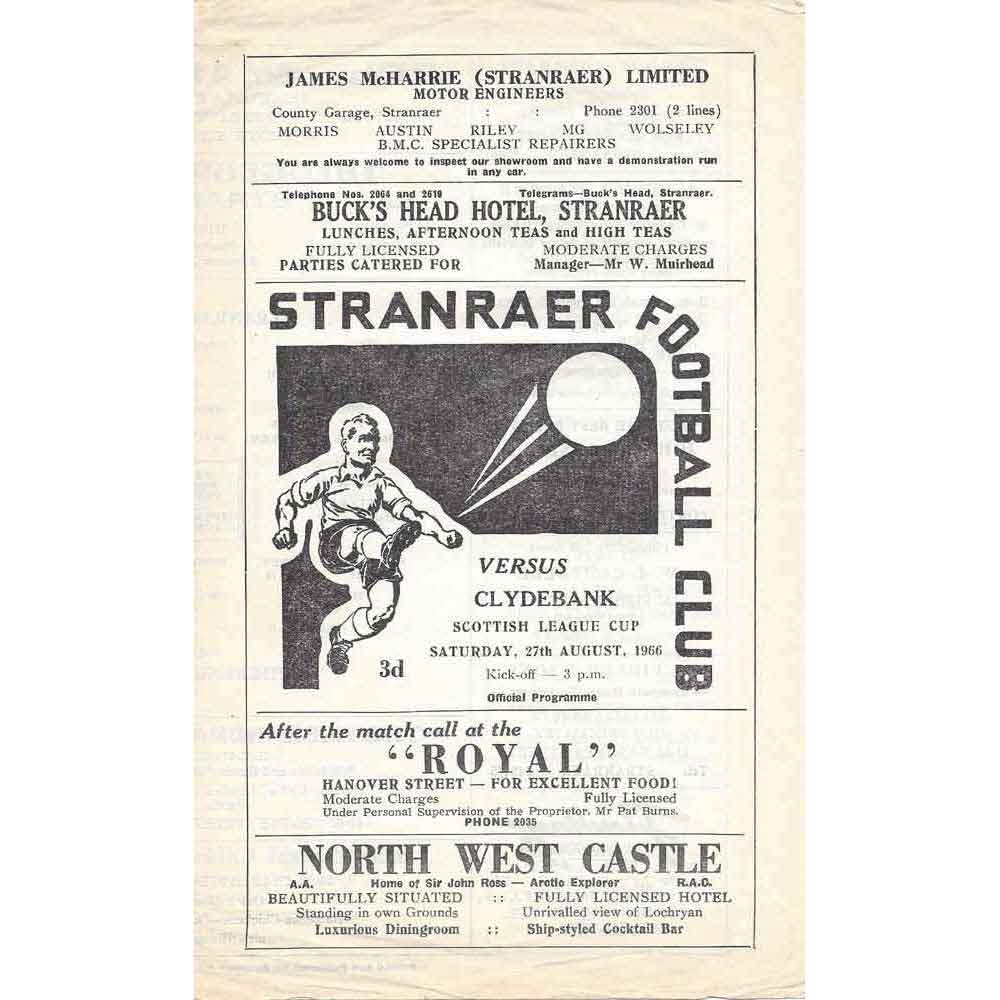