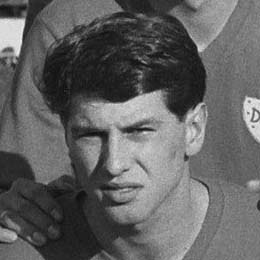 Borge would have one of the shortest spells at Clydebank of any player to have ever played at Kilbowie Park. He lasted just a little over one month in total and played only two games. When he signed for the Bankies he was the only full time player on the books and it was an untenable situation and it was mutually agreed to release Borge from his contract.

Borge had started and finished his career in his native Denmark for amateur side Bronshoj. In between times he had a significant career at Greenock Morton which was split into two spells due to a short stay at Crystal Palace. Borge received a single cap for the Danish national side. 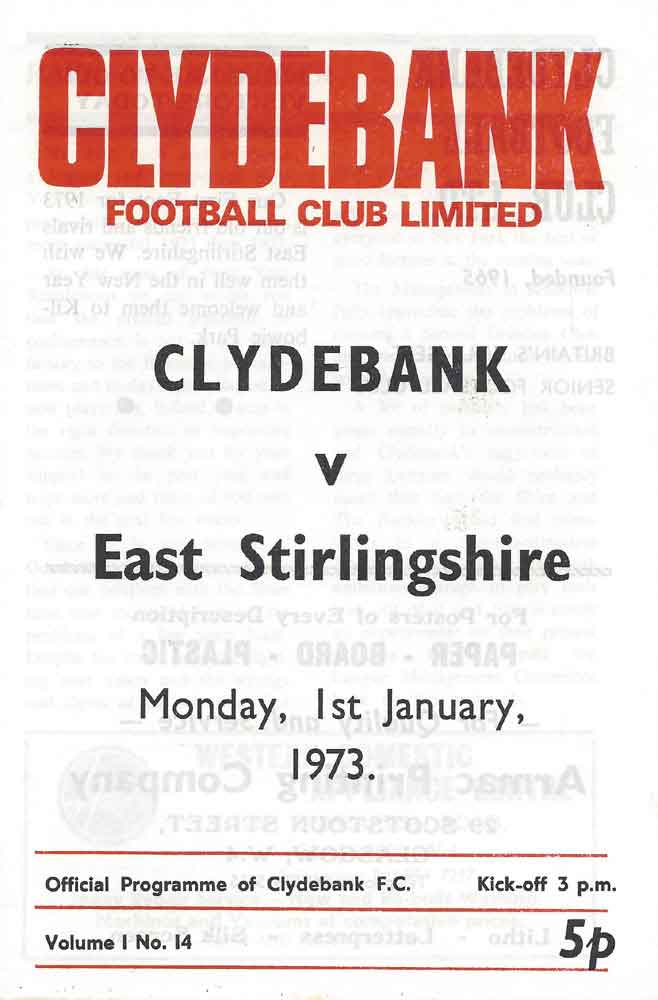