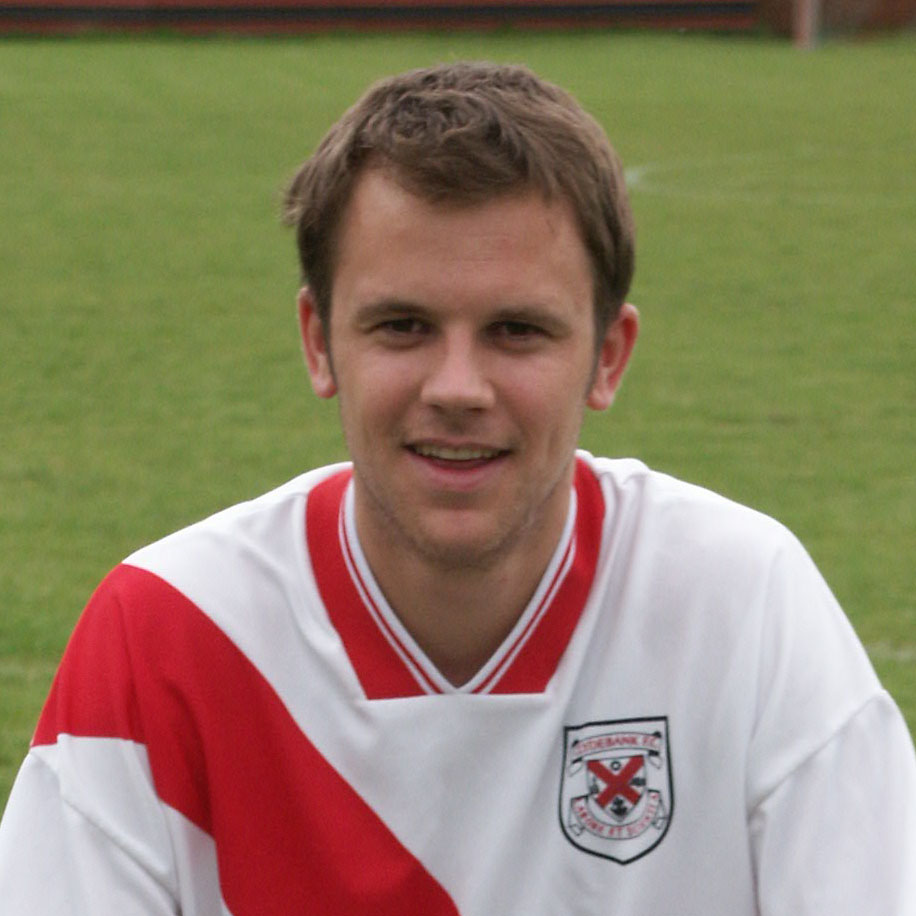 David was one of a clutch of players signed from Goldenhill U-21s prior to the Bankies first season in the Juniors in 2003. David played in the centre of defence and featured quite regularly in that season up until Christmas. He suffered a bad injury against Shotts in the Central League Cup which prematurely ended his season. David was retained for the following season but it became apparent quite early on that he was not going to see much action, so player and club parted ways