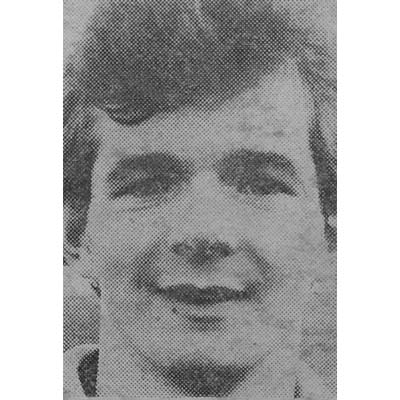 Andy Bradbury hailed from nearby Drumchapel and was a promising youth player with Glasgow Boys and Phoenix Boys' Club. He attracted interest from a number of scouts and he was wanted by Leicester City, Dumbarton, Partick Thistle and Clyde, but he opted to join Tottenham Hotspur

He spent a season at White Hart Lane without making an impact and Joined the Bankies in the autumn of 1976.

It was a difficult task to break into possibly Clydebank's greatest ever side and he was restricted to just a handful of appearances, all from the substitutes bench.

Andy did secure himself a Stirlingshire Cup runners-up medal, scoring the Bankies consolation goal in a 4-1 hammering against Stirling Albion. He was released by the club at the end of the season and subsequently joined Shettleston Juniors. 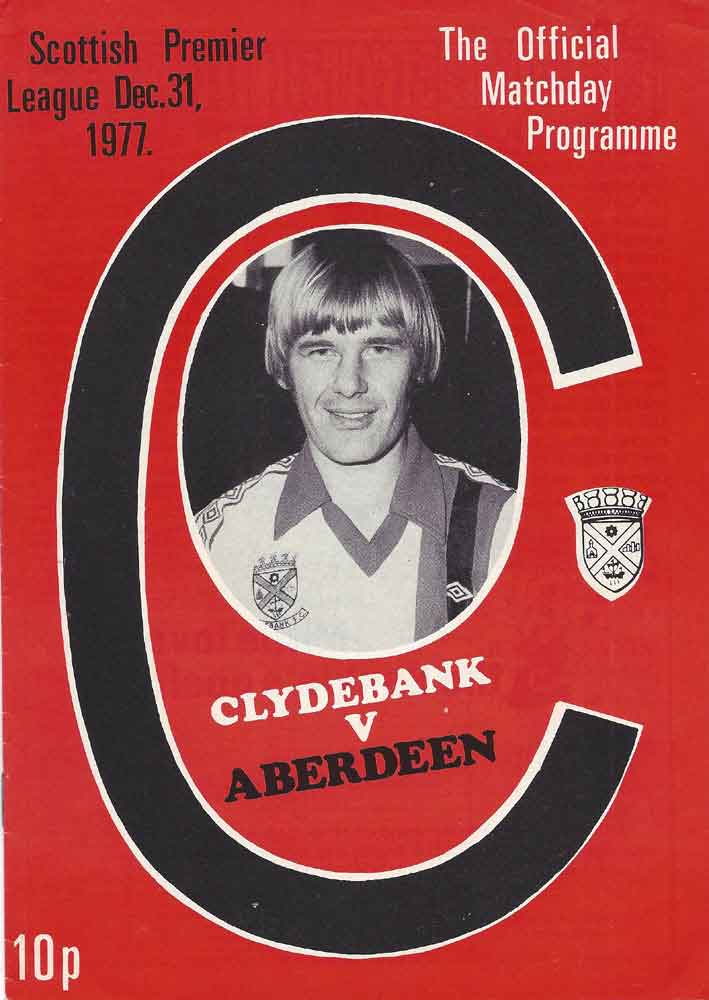