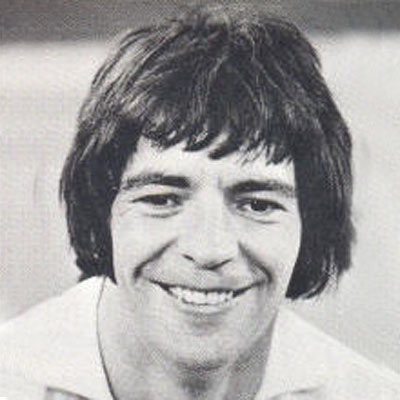 John Cummings started his career at junior side Port Glasgow and was called up to Aberdeen in 1963. He only played once for the Dons scoring against Falkirk in a league match. He swapped Pittodrie for Port Vale in the English 4th Division but again his appearances were limited. He left Vale Park in March 1966 and played for Ayr United until the end of the season.

John wasn't kept on at Somerset and he signed on at Kilbowie Park for the Bankies inaugural season in 1966. He was part of the side that played in Clydebank's first ever senior match against East Stirlingshire and was a mainstay in the side for the first three months of the season. John lost his place in the side - mainly to Tony Moy - in October and he only made fleeting appearances thereafter.

John was freed at the end of the season and went on to enjoy great success with Cambuslang Rangers in the Juniors. He was part of the all conquering Lang side that won the Junior Cup three times in the 1970s.