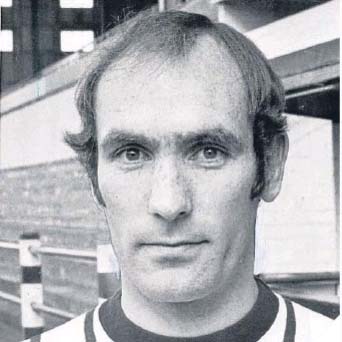 Joe was in the veteran stage of his career when he arrived at Kilbowie Park at the age of 31 from Montrose. He joined the club in a high profile move that saw Joe, Phil McGovern and John Gilmour sign for a combined fee of £10,000 on the same day.

Joe had a good career with Stirling Albion, East Fife and Dunfermline playing several seasons in the top division, and was invariably involved with promotion chasing clubs when he did play in the second tier.

This was an ambitious move by the Bankies and the capture of Joe seemed to pay dividends at first. He played in 13 games towards the end of the 1973-74 season following his signing netting on 8 occasions. He seemed to take particular pleasure in scoring against his previous club Montrose where he scored two doubles.

Hopes were high within the club for the following term, however the season got off to a dreadful start and by October the Bankies were sixth from bottom of the table. Joe and John Gilmour were particular targets for the boo boys due to the level of expectation placed upon them. Joe had only scored two goals as he struggled to find his earlier form.

In an unexpected move the Steedman brothers decided to take more of a back seat citing business pressures, and promoted coach Bill Munro to the managers position. He immediately dropped both players from the side, and within a couple of weeks Joe was transferred to Cowdenbeath, thus ending his eight month spell at Kilbowie.

Joe had another spell at Stirling Albion after he left Cowdenbeath. Overall, he had a very good career, but his short spell at the Bankies didn't work out for him. 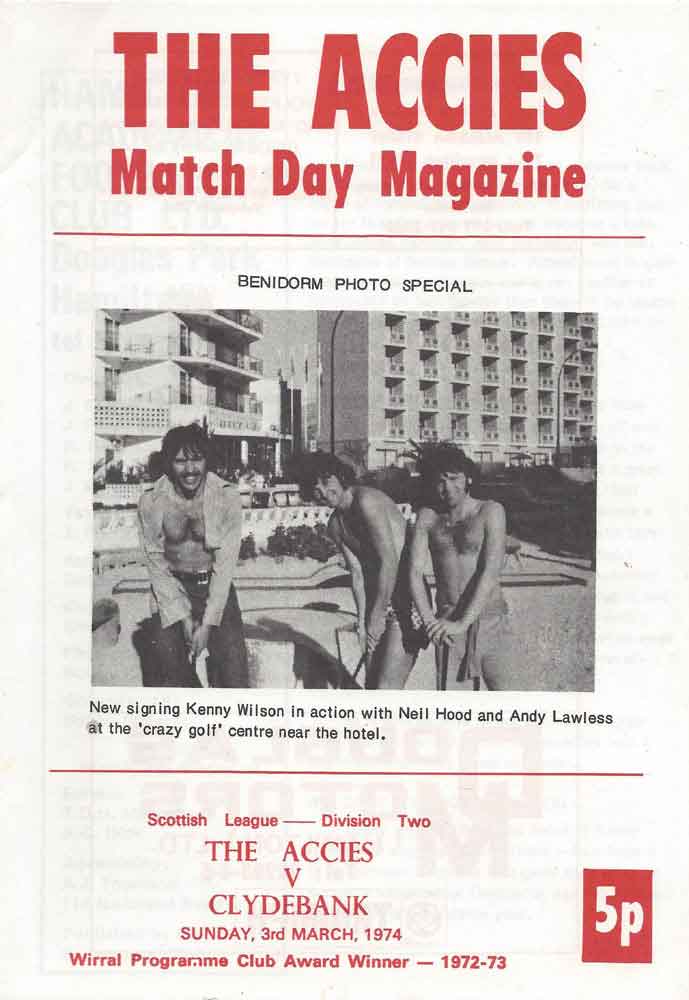