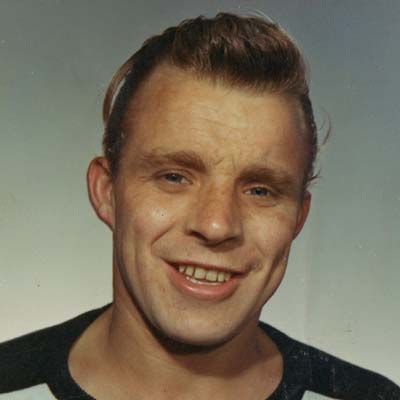 Ian Hawkshaw joined the conveyor belt that stretched from Somerset Park to Kilbowie during the early years of Clydebanks’ existence in the late 1960’s. Johnny Wark, Arthur Paterson and Eddie Moore had all arrived from Ayr United with Paterson and Moore teammates of Hawkshaw when Ayr United won the Second Division title in 1965-66. Ian Hawkshaw had joined Ayr United from St.Johnstone and scored 39 goals in 91 games for Ayr United. Mr Steedman had lost top goal scorer Tony Moy and was keen to let everyone know that at £3,000 Ian Hawkshaw was a record signing for Clydebank. However the big money signing was to hang around for just over a year before heading for the exit.

Ian Hawkshaw made his debut in a pre-season friendly in a 2-0 win over Carlisle at Dalbeattie on 1 August 1968, a game which is often erroneously reported as a 1-0 win for Carlisle! Ian was a small well built man who had started off his career as a right winger. He had obviously been well coached was comfortable on the ball and was a consistent goal scorer, not to the Tony Moy level but he knew how to score. The trouble was trying to get the right fix in attack, and the mix just wasn’t right. Gerry O’ Brien, Ian Hawkshaw and Eddie Rutherford were right wingers, John McGunnigle and Jimmy Caskie were left wingers and sometimes they were all playing. Alan Munro was starting out in his first team career and Eddie Moore was downing tools.

Season 1968-69 was a struggle for Clydebank, they only recorded six league victories in thirty six matches with fifteen draws and the same number of draws. Ian Hawkshaw managed to score 12 goals in his season at Clydebank, he played the first four games in the League Cup in season 1969-70, starting as right wing with Gerry O’Brien now wearing the number 10 jersey and Jimmy Caskie in the number 11 jersey. All the ex Ayr players had left and Ian Hawkshaw was not seen again after a 3-2 win over Stranraer in the League Cup group match on 20 August 1969. 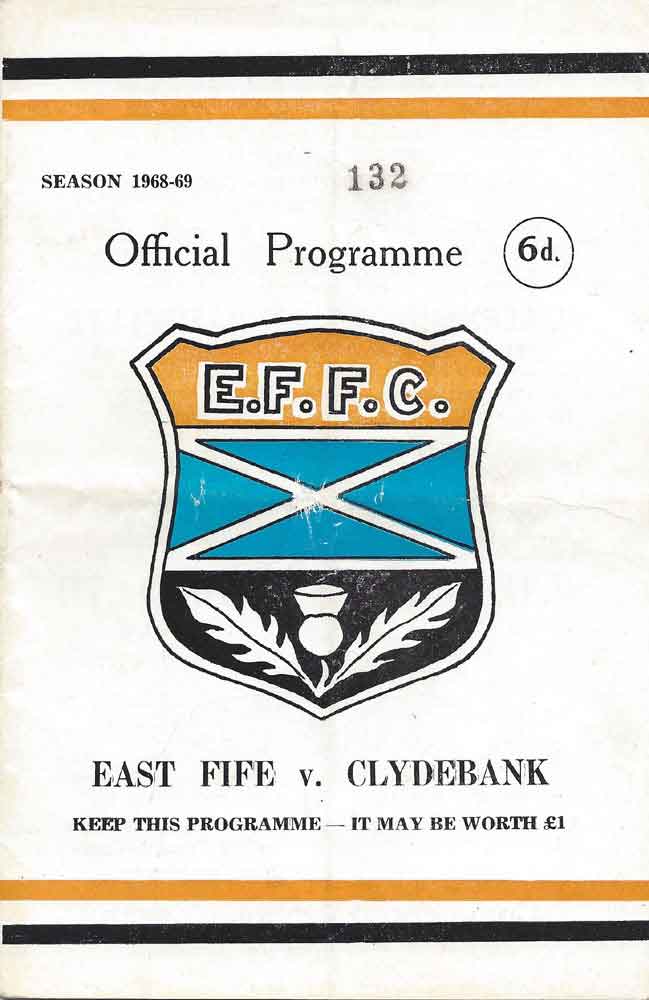