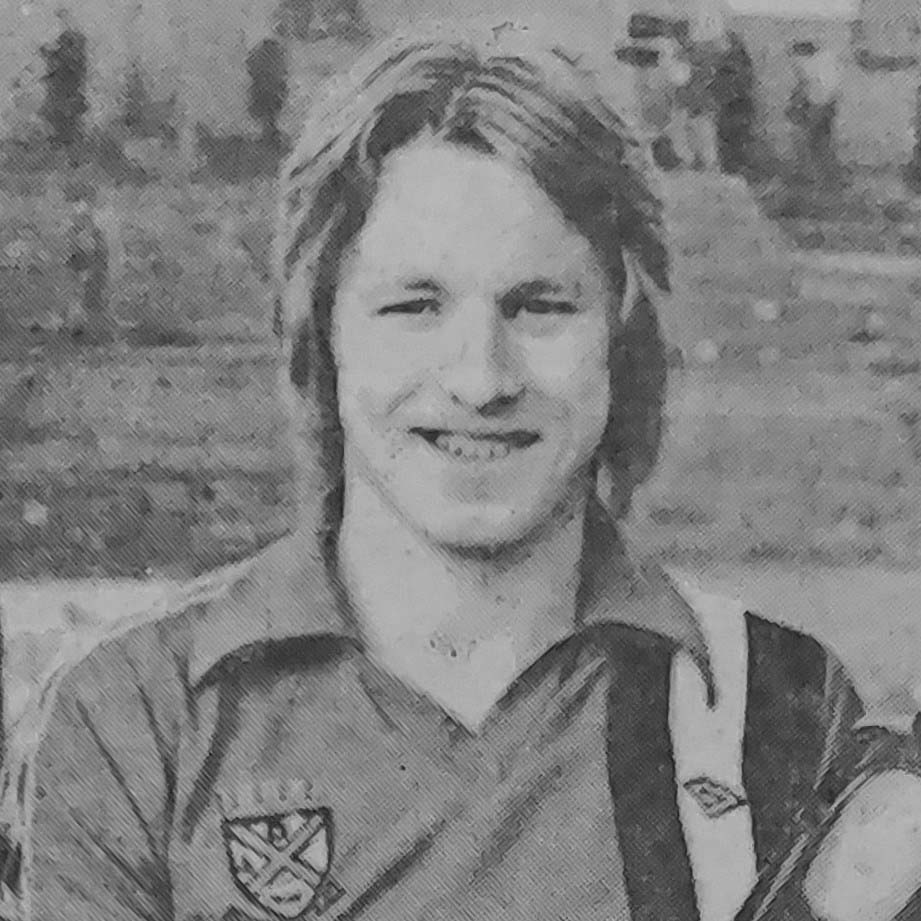 Frank McDougall was to play just one full season for Clydebank, but what an impact he was to make in his short spell at the club. He was a prodigious talent in front of goal if ever there was one, so much so that it became quickly evident that he would move on to bigger and better things.

Since Clydebank had lost the goal scoring talents of Mike Larnach and Joe McCallan, the Bankies had found it difficult to get a decent partnership in the striking department. As relegation loomed from the Premier League, The Bankies struggled to score goals of any description. Without a recognised striker, the Bankies had blooded Blair Millar into the side but he was not yet the player he was later to become.

Frank McDougall was signed in the close season from Glasgow Perthshire. He had been on Hearts books as a youngster, but later dropped to the Junior leagues with Duntocher Hibs. He had trialled unsuccessfully at Partick Thistle before signing on at Kilbowie Park. He was already in his 20th year before he made his debut for the Bankies.

As the Bankies looked to return to the Premier league at the first time of asking, veteran striker Dave McCulloch was signed from Ayr United and talented youngster Doug Brown arrived from Aberdeen. With high hopes for Blair Millar as well, Frank McDougall was lucky to make the bench for the opening game of the season against Kilmarnock. The game was locked at one all, when he replaced Gerry Colgan and he went on to score the winner with just eight minutes remaining.

Frank started the next game, but was in the unfamiliar left wing position. He then found himself on the bench again for the next two matches. With the Bankies making an indifferent start to the season, and Doug Brown failing to hit the net, Frank was given the opportunity in the striker's role alongside Blair Millar. He did not disappoint, scoring five goals in the next five games, with Millar scoring eight in the same period and a partnership was born.

The goal scoring exploits of the deadly duo was something to behold as they rattled in 63 goals between them as the Bankies chased promotion. As the season reached its climax Millar had gone off the boil, but McDougall continued to score regularly netting ten goals in the last ten matches of the season, Unfortunately, the club missed out on promotion, and the fatal blow to the Bankies hopes came at Arbroath in the third last match. McDougall had given the Bankies the lead, but John McCormack blew the chance to extend the lead when he missed a penalty. The Red Lichties subsequently equalised and the Bankies remained in the First Division.

Despite scoring 28 goals in his single season Frank didn’t score a competitive hat trick for the Bankies. Where he did score one however, was in a friendly match against Rangers in January 1979. On an icy Kilbowie Park, against a full strength Gers side the Bankies tore the Ibrox men apart. McDougall and Millar had one goal apiece, before Frank came into his own, scoring twice in two minutes to complete a famous victory. This match took place on the eve of the European Cup Quarter Final draw and legend has it that Rangers manager, John Greig, was asked who he wanted to avoid in the draw and he quipped “Clydebank”.

It was a shame that Clydebank failed to be promoted as they were arguably better equipped to take the step up this time with McDougall and Miller up front, backed up with the more experienced Fallon, Given, Gallacher, and John McCormack in the side.

However, not one to hold a player’s ambitions back (as long as they were suitably compensated) Jack Steedman accepted a bid of £150,000 for Frank’s transfer to St Mirren. This was a record fee between Scottish clubs at the time.

Frank continued his goal scoring feats for St Mirren, and in his time at Love Street, the Saints never finished outside the top five in the Premier League and reached the Semi-final of the Scottish Cup twice. He was subsequently transferred to Aberdeen for another six figure fee to join Alex Ferguson’s red revolution in 1984. In his first two seasons, he became a firm fan’s favourite and his goals helped the Dons to all three domestic trophies. Unfortunately, his third season was over before it began as a persistent back injury was diagnosed as traumatic spondylitis. This effectively ended Frank’s career at the age of 29, despite a short-lived comeback for Ashfield.

Frank McDougall will always be fondly remembered by all at Kilbowie Park as one of Clydebank’s best ever players, but also more widely in Scottish Football as one of the best strikers of his generation not to win international recognition. 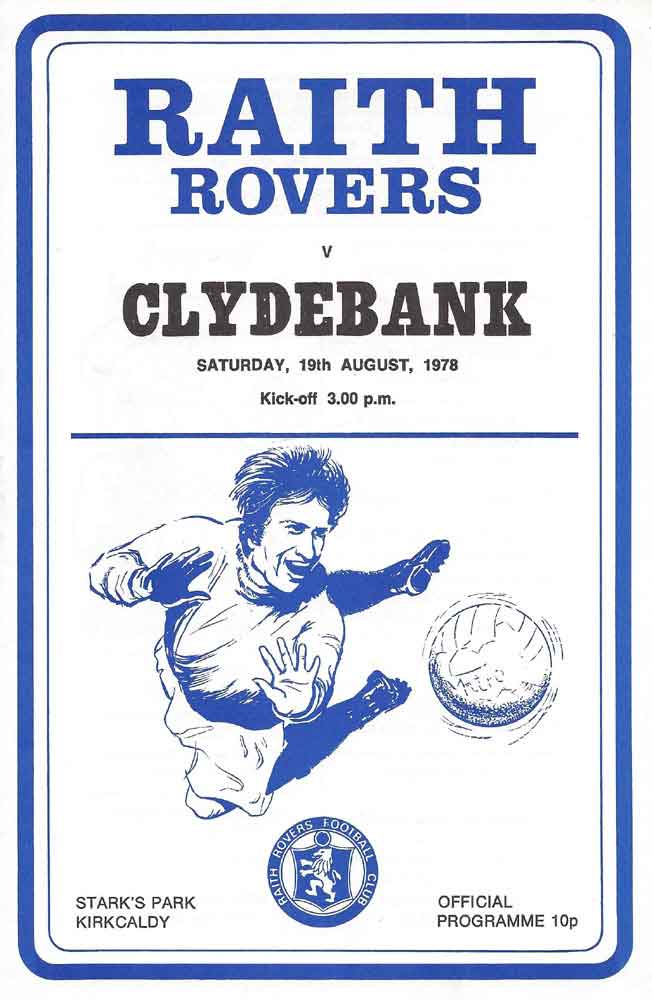