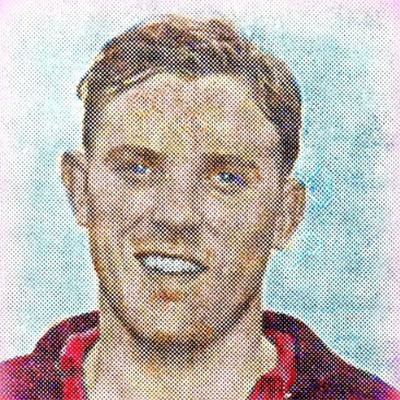 John McGill was signed in 1965 from Stirling Albion. It would be fair to say he was a journeyman footballer. He signed for Airdrie as far back as 1957 and was a handy player to have around back then, scoring thirty two (32) goals in just seventy (70) games.
John started playing for Clydebank in the Scottish Combined Reserve League in 1965. When Clydebank officially joined the Scottish League in season 1966/67 John McGill was used in numerous positions both in defence and attack, before becoming the Clydebank regular centre half. It was not altogether a successful conversion. He left Clydebank at the end of the season.